To obtain free property information or to purchase a Certificate of Title, enter an address on the search page.

Local government in Australia is the third tier of government within the states and territories.

The role of local government areas in Australia has recently expanded as higher levels of government have devolved activities to the third tier. Examples include the provision of community health services, regional airports and pollution control in addition to the important planning role.

Local governments set the overall direction for development of communities within their respective municipalities through the application of planning controls. Examples include council plans, financial plans, municipal strategic statements and other strategic plans. Setting the vision, and then ensuring that it is achieved through the application of planning schemes, is one of the most important roles of local government.

Most importantly, Local Government administers the town planning legislation and is the first point of contact for any person, company or authority that seeks to develop or change the use of land. Understanding local government, its powers and obligations is very important in negotiating the planning system. 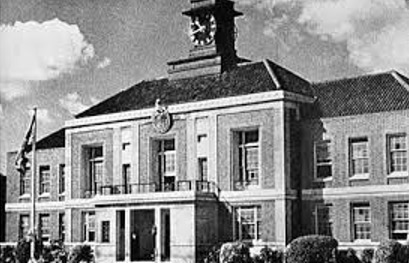 Local government usually administers Local Environmental plans and planning schemes. It also has the power to introduce by-laws and other controls which may affect the land use and development potential of land.